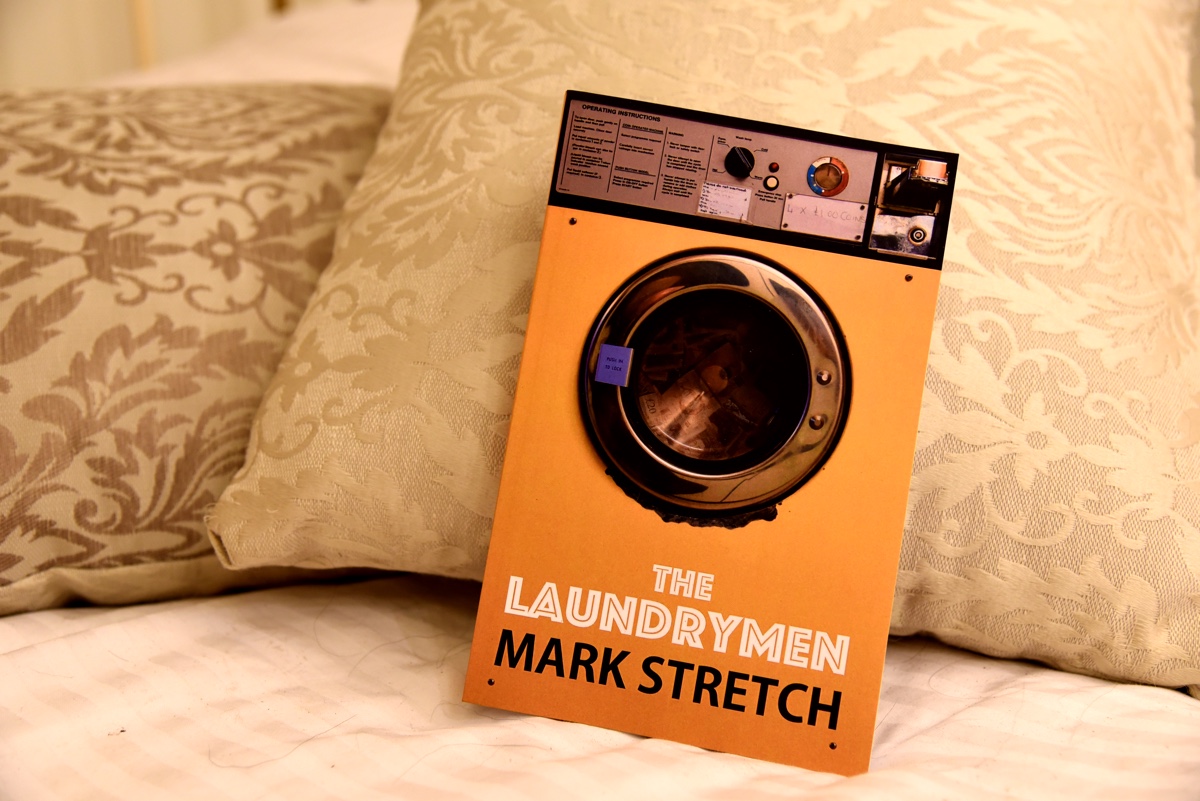 Mark is relatively new to writing novels. For many years in advertising and retail, Mark had to write copy to promote products and services. Then, in 2012, while his family was away for the weekend, Mark opened his laptop and started writing. Three years later his first book was published on Amazon. It was a painful process. the words just fell out and Mark had to type as fast as he could just to keep up. Once he reached the end (which took longer than expected as he kept hitting blocks which meant he couldn’t continue until he’d decided which way the story was going next) he had to go back to the start and completely rewrite the first part of the book. In December 2015, it was declared finished! Hurray! Then he started on the next one.