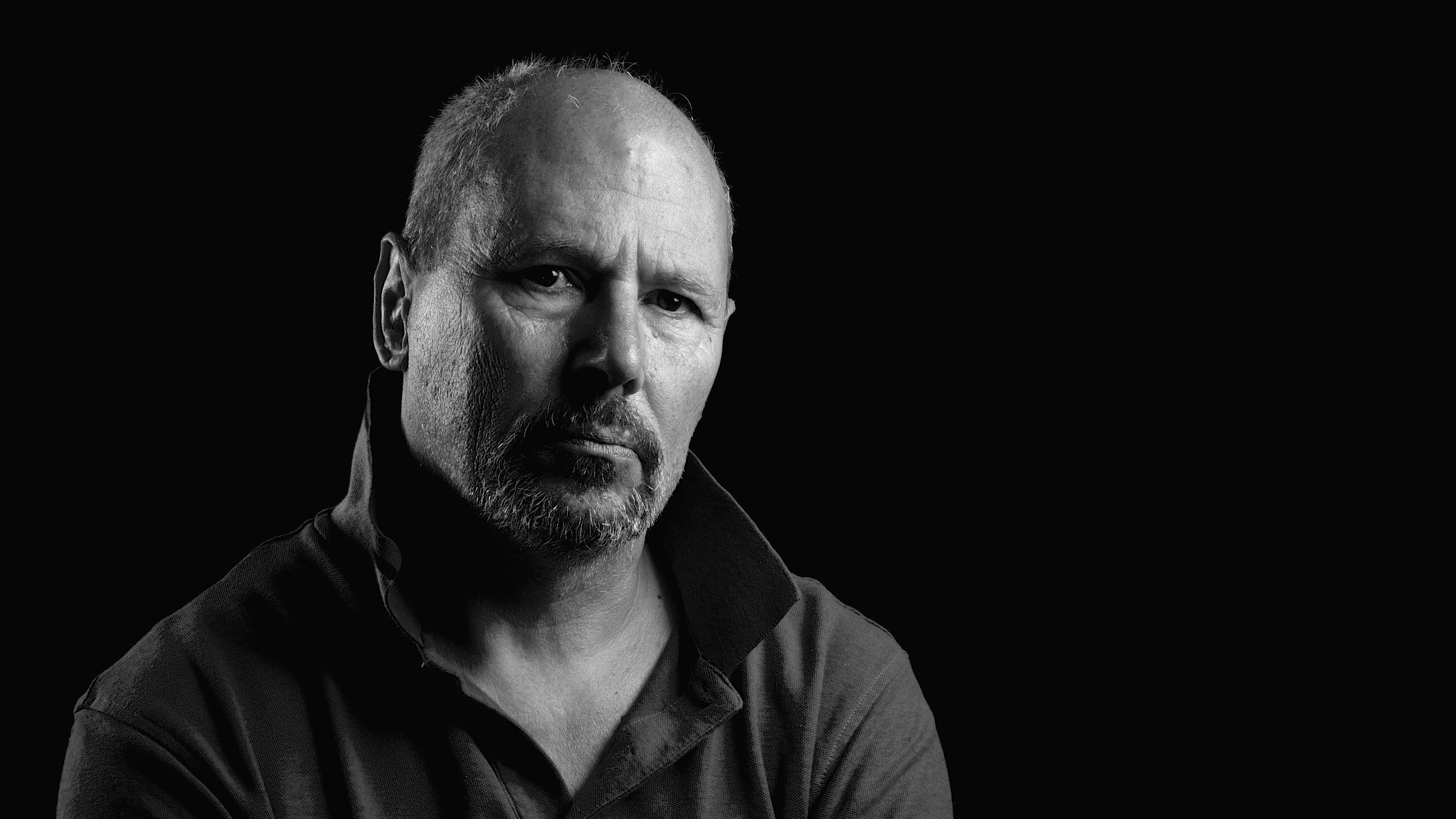 One weekend a few years ago, Mark’s family went to London for a few days, leaving him at home – alone. After mooching around for a while and taking the dog for several walks, Mark opened his laptop and started writing a story. Even now, he’s not quite sure why he did this, but it may have had something to do with a TV article which told how a female author many years ago had written a complete novel in 6 weeks. Mark decided he ought to be able to do the same. As it turned out, it took from October 2012 to December 2015 to finish his debut novel, originally called Restraint, but later re-named The Laundrymen (now available on Amazon Kindle here The Laundrymen by Mark Stretch.

And in print here The Laundrymen

Prior to this Mark had spent his career in advertising, then a short spell in the music business, then website design, and, more recently, as a professional photographer.

Mark lives in rural Worcestershire with his wife, Sara and two daughters, Daisy & Ruth. He also has two sons, Daniel, who lives in Oslo, and Jak, who lives in London. When Mark is not writing or taking photographs he is probably walking Bowie the deaf rescue dog.

Buy it now - on Amazon

The Laundrymen by Mark Stretch – on Amazon