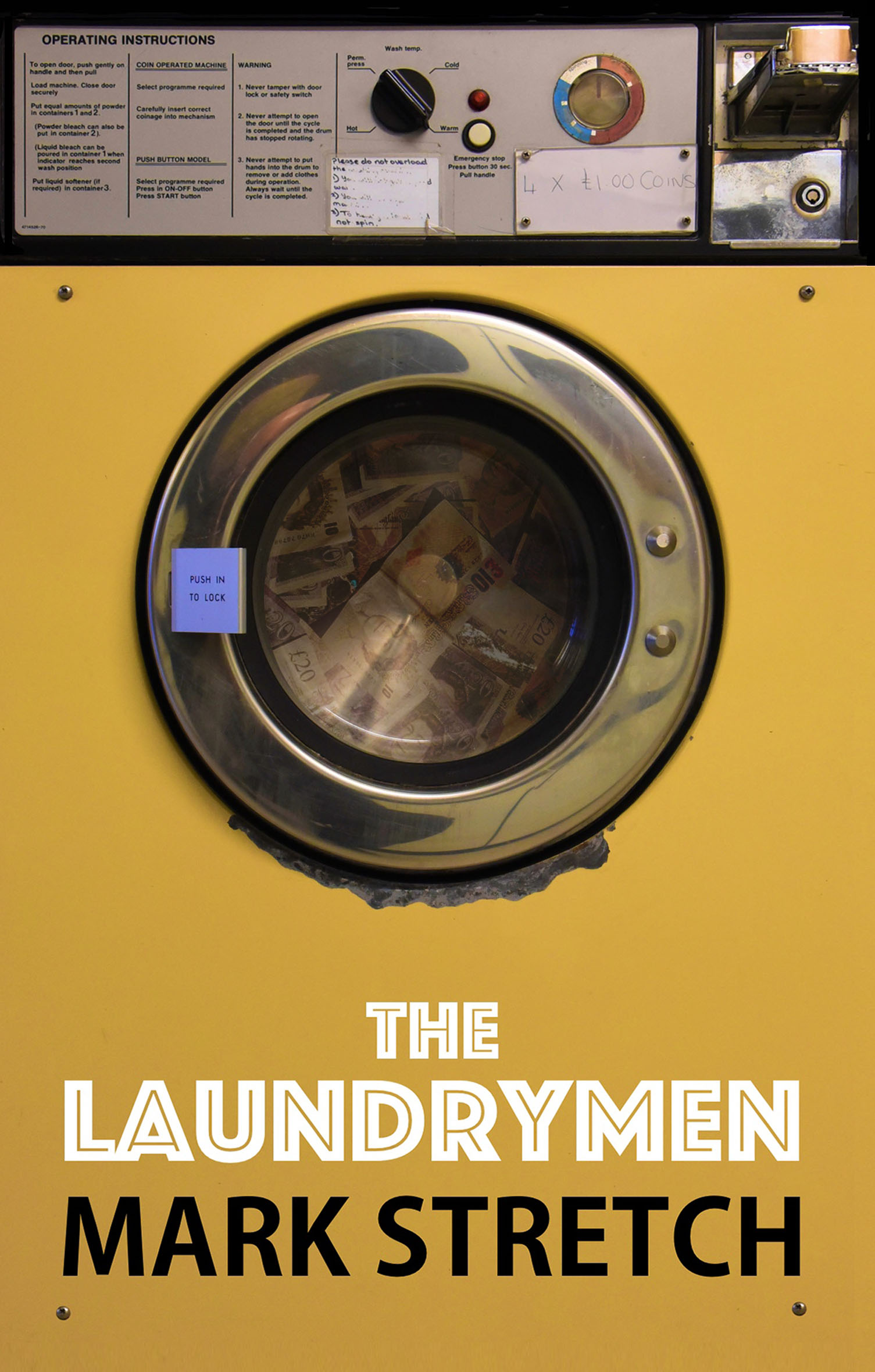 The Laundrymen by Mark Stretch

Originally entitled ‘Restraint’ it was going to be a story of resistance against temptation. However, as the story developed Mark decided it would be more interesting to see what happened when the lead character (Kevin Walker) gave in to temptation. How bad would it have to get to make him cross the line? How would he react to situations after he started stealing? How was he influenced by others? And why?

As it turns out, Kevin uses his skills to help launder the ill-gotten gains and finds some enjoyment & satisfaction in that – although the feeling of guilt is never very far away. So the title of the book became The Laundrymen.